Welcome to HowtoBecomeaProgrammer, get ready to become a master at Python!

Why learn to code? 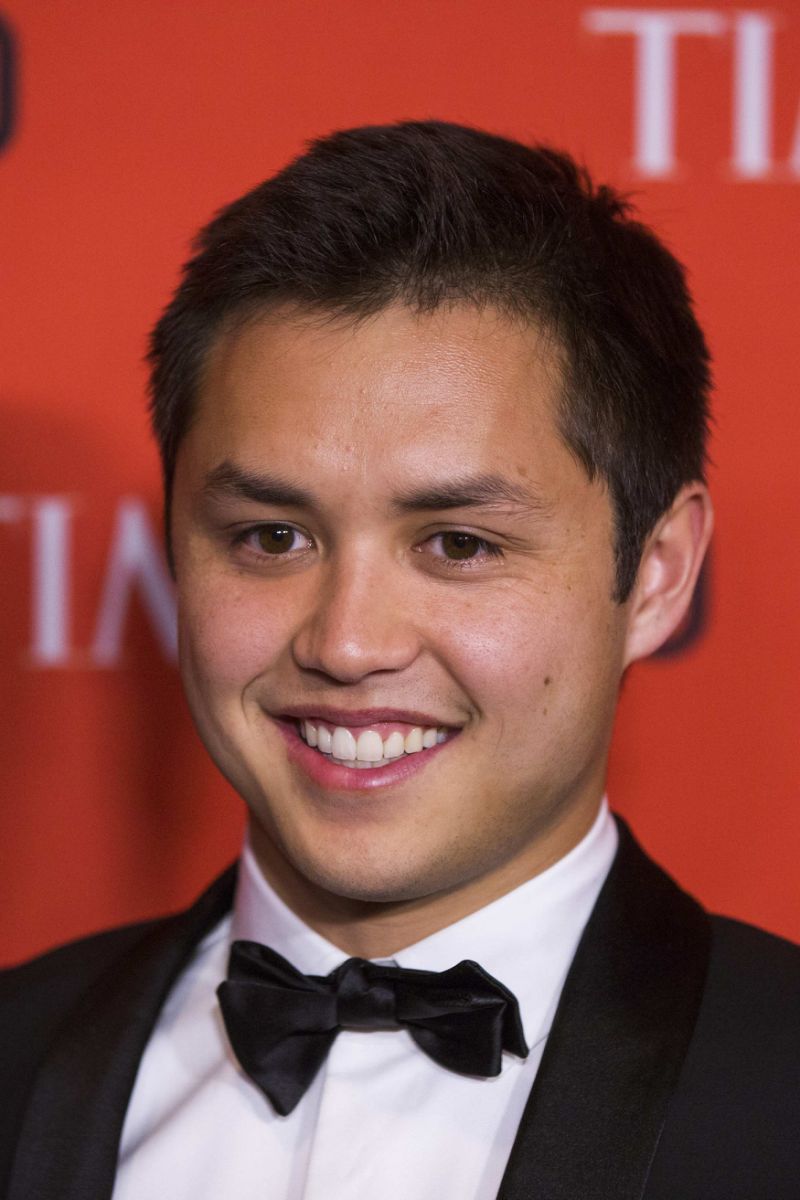 There are many opportunities regarding internships involving programming. Many tech companies such as Google, Apple, and Facebook, where you can not only utilize your skills learned through this course and gain a lot of hands-on experience, but can also get paid, as some of these tech companies offer paid internship positions!

There are many potential careers that require a knowledge of programming. A few include software engineering, programming, software developing, web developer, and much more. These jobs pay very well, for example the average salary for a software developer was more than $100,000 in 2016. 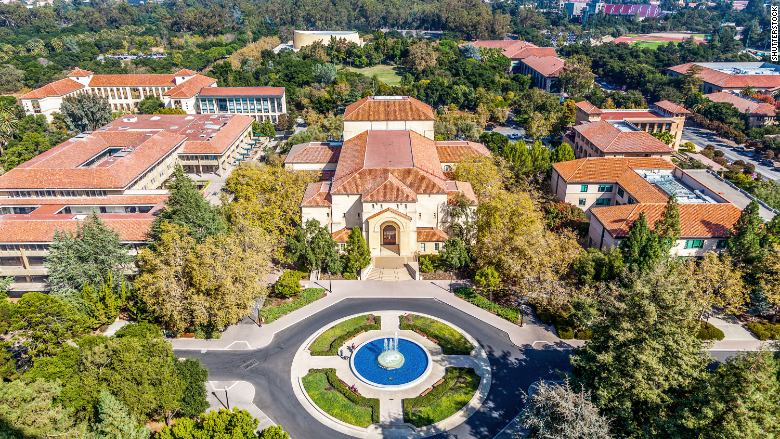 One of the best ways to get a job in programming is through a college degree, as many positions at tech companies require some amount of college. Colleges have degrees available in software engineering, information technology, and computer science. Here's website where you can check the best colleges that have degrees in computer science.